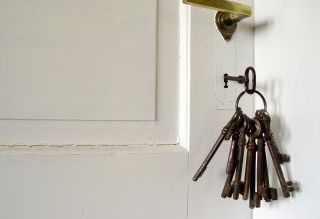 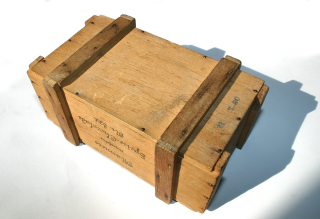 Ssh is a great way to access a Linux system. But I never liked the idea that a user could see other parts of the file system (folder names and file names) even though they couldn't view or change actual files provided their permissions were correct. [More] 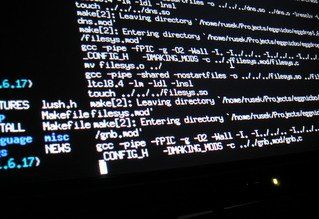 LAMP stands for Linux Apache MySQL and Php (sometimes Perl). This combination of software applications allows web pages to be able access a database. This combination is becoming so widely used that Microsoft feels threatened by it. [More] 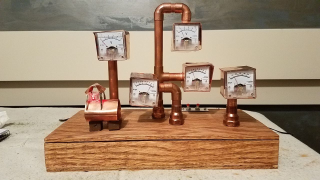 I was looking for something to do with this Ardunio Nano that I had gotten. So I decided to create a clock in a steampunk style with copper and analog gauges. [More] 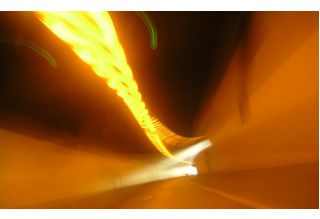 Today we learn how to use an ssh client to port forward some tcp/ip traffic through an ssh tunnel. In this case we are going to make a connection to a remote vnc server across the internet. [More] 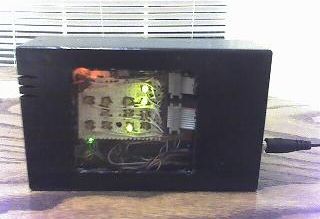 Just what is a binary clock? Instead of using numbers like 1,2,3,4 etc to display the digits it show the numbers in binary format. Unlike standard numbers which are base 10, binary numbers are base 2. [More] 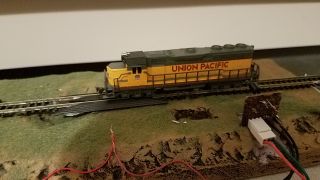 I wanted to put a model train up on the cabinets in my kitchen.  Due to limited space I wanted it to go back forth instead of a circle. The solution was to use an Ardunio Uno to control it. [More]

Jon is a senior programmer at a company down in Savannah, GA. He has a BS in electrical engineering and a BS in computer science. He has been a professinal programmer since 1994 and an amateur one since the 1980s.

He has worked on many operating systems over the years including Atari,VAX/VMS, SCO unix, linux, palm, dos and every flavor of windows. The one notable exception is Apple. But since Apple is based on linux now he would problably not have any trouble learning it at all. He has used many languanges such as 6502 machine language,progress (6 and 8), vb6, c#, standard c, visual c, c++, php, html, java and microsoft t-sql. Database experience includes microsoft sql, mysql, postgres and sqlite. He writes anything from user applications down to system services and controls. He also occasionally messes with electronic projects.

The site contains some software written by Jon and some short articles on various topics and projects. Other interests include science fiction (movies, reading, collecting), ps4 games, small arts and crafts and his latest passion is N-scale model trains and Ardunio chips.